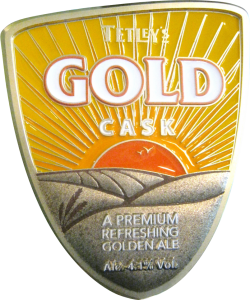 TETLEY’S GOLD 4.1%
Tetley’s Gold is a glorious beer with a glistening golden hue. It’s crafted from 100% English barley, kilned under the gentlest conditions to produce a malt that’s full of flavour, yet of the very palest colour.  An intriguing blend of cutting-edge hop varieties give a sprightly, quenching citrus character. 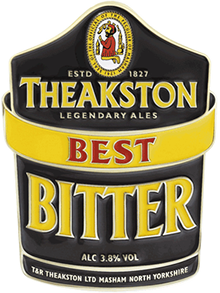 THEAKSTON BEST BITTER 3.8%
The definitive English Bitter. This fine, golden coloured beer, now restored to 3.8% ABV, has a full flavour that lingers pleasantly on the palate. With a good bitter-sweet balance this beer has a robust hop character described as citrus and spicy. It’s a refreshing and very satisfying pint – noted for the aroma of its Fuggles and Golding hops.

Situated in the heart of Hull’s ‘Avenues’ area, Pave is an independent, locally-owned bar, the perfect place to soak up the laid-back, friendly atmosphere and character of the area. Pave is the place to enjoy quality beers, hand-pulled real ales, select wines, fresh fair-trade coffee, live music, art and much more. By day this is the place to meet, chat, enjoy the papers. By night, Pave buzzes….

We our proud to announce we've been accredited with 'top marks' by Cask Marque and that we feature in Camra’s latest ‘Good Beer Guide 2020’ - get your copy from www.camra.org.uk